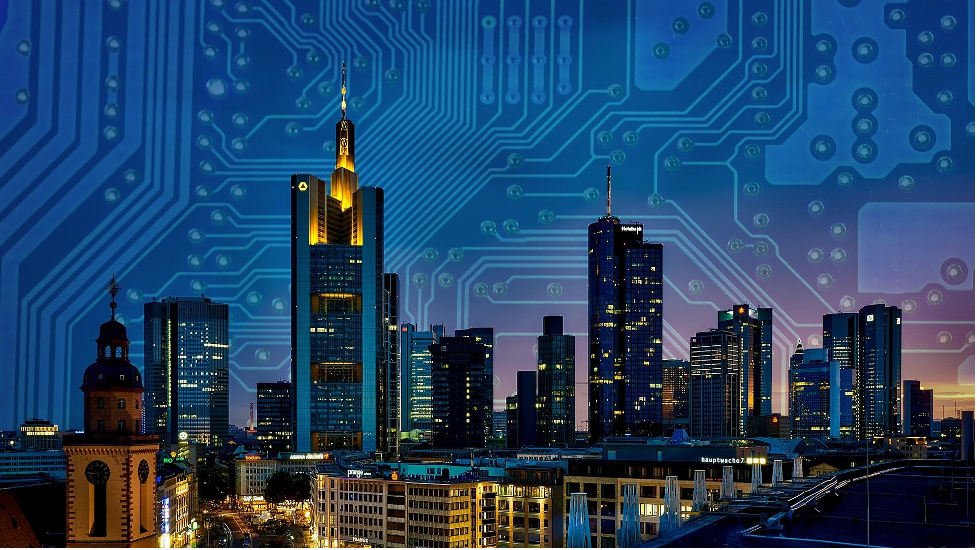 A smart city can be defined as a city that utilizes information technology to boost the quality of living for its inhabitants. The city would practically be a technological organism, learning from human behavior and adapting itself accordingly.

Smart cities have been welcomed as viable establishments because of their numerous benefits. Since they collect large amounts of data, they allow better organization. Every subdivision of the city would be involved in a complex system that aims to make life easier for people.

For instance, sensors can improve the city’s transportation system by detecting how many individuals are at a bus stop. This can determine the exact number of buses to notify.

There are also communicational advantages. Because smart cities encourage the use of data, requests tendered to the administration can be attended to with increased speed. Administrative officials in the smart city would have better communication with its residents and are likelier to provide quicker solutions.

Smart city projects around the world also address environmental issues plaguing the earth. Since they contain water management, energy, and efficient transportation systems, pollution and waste are likely to be reduced by a wide margin. There would infinitely be a better use of electricity, reduced carbon emissions, and efficient use of water.

The Negative Side of Smart Cities

Smart cities work using the internet of things, IoT. Because of this, they need significant amounts of data from residents. Every movement and purchase would be a source of data. Since smart cities contain smart homes, almost every appliance in the home is bound to be smart. In essence, the very foundation of a smart city is built not on sand but data.

We’ve seen what data breaches can potentially cause. In 2017, a ransomware attack on the UK’s National Health Service led to the loss of lives and money. In 2015, a computer hack caused 230,000 Ukrainians to lose electricity for over 6 hours. In Turkey, at least 40 million people had their electricity cut off through a cyber-attack.

How the Privacy of Smart City Residents can be Breached

Because smart cities need data, they’re bound to record a lot of personal data about their inhabitants. Information like a person’s location through the day and personally identifiable information will be stored. The centralized storage for this data would then be very valuable and most likely targeted by hackers as seen in previous big hacks.

In the case of a hack, the information could be used by thieves to burgle a home or stalkers to follow a person. Breached data could also be used to access a victim’s financial accounts. The possibilities of data breaches by hackers are limitless.

The Future of Smart Cities

If smart cities are to be developed, centralization of storage with a single point of failure simply cannot work. Valuable data in the wrong hands can disrupt decisions of the populace. Privacy is a thing of value that when lost, cannot be reclaimed.

Technical and legislative frameworks have to be put in place before the creation of a smart city. These systems put in place must stand for our rights to privacy over personal data. 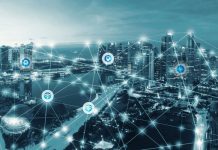 What Are Smart Cities?