Home Tech Augmented Reality Do the Benefits of Facial Recognition Outweigh the Concerns? 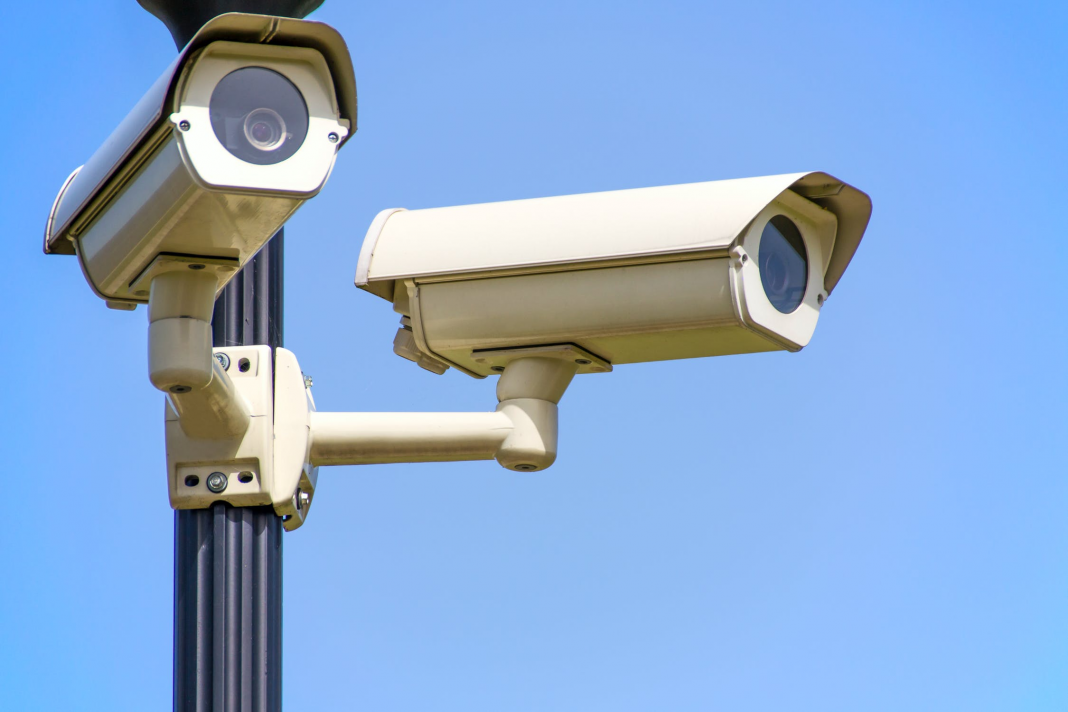 We see a lot of trends in the tech world from time to time. Some of these stays, while the others just fizzle out.

One of the important ones that have stuck around for a while now is the facial recognition tech.

In this piece, we explore the conflicting opinions on whether this system should also stay or go. Whichever way the argument falls, we also discuss how to make the best of the situation.

As you should know, this tech would not be here till now if there were no benefits to it.

Across various users, here are some of the most notable use cases.

Facial recognition tech used to be what we saw only in science fiction movies. Then it came to the big corporations, but we would not have thought that the average user could have it in their hands too.

With the advent of new generation mobile phones and laptops, though, that was soon to change.

Today, it is not uncommon to see people unlocking their smartphones by just glancing at it anymore.

In the business environment, facial recognition is used in many ways.

For one, it is one of the most excellent tools against time frauds. Now, employees cannot come into work and record the wrong arrival time as they used to.

It is also possible to restrict access to certain parts of the business environment with the facial data only. This beats having to use a key card that could be stolen by an unauthorized individual and used to access sensitive areas.

Other businesses, like stores and supermarkets, use this technology to identify shoppers and curb the excesses of shoplifters. Known shoplifters/ banned patrons can also be easily found out and prevented from entering the business environment.

With this, we are tending into the third section already.

Facial recognition tech has found a lot of space in the security market already.

A deployment in New Delhi of India was once so successful, thousands of missing children were tracked down and returned to their homes in under a week. This system has also been used to make arrests in the United States, Canada, and other parts of the world.

Likewise, facial recognition systems make it possible to prevent the entry of terrorist entities into a country if they have been identified at the border. Coupling that with the security deployment for businesses as described above, and we see where the benefits add up sweetly,

Did you consent to the facial data being collected about you?

That is often the biggest issue with facial recognition systems. While you have all the right to your real face, who has control over the digital version of this same face? What happens in the case of a breach?

Likewise, the fact that this system can be used to target minority groups, ethnic societies, etc. illegally makes it even more unpleasant.

Finally, we have to consider the fact that this technology can sometimes return false positives and false negatives. This is the case when the system has not been trained with enough examples – such as it is with black women, Asians, and such other groups not being appropriately recognized by these systems.

The personal uses of facial recognition technology are allowed because we gave our consent for the facial data to be used in such ways. When treating other forms of online privacy, it might be easy just not to upload photos to your social media or use a VPN download to protect your privacy.

However, it might be more difficult to escape from facial recognition, and we cannot only decide to leave our faces behind. That is why more needs to be done in the way of regulating the public use cases of these systems. 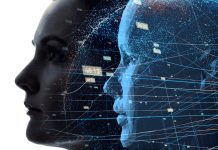 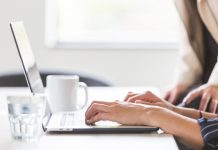 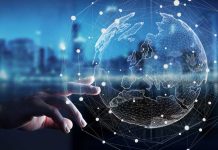 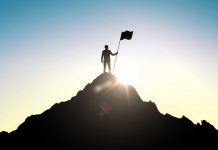 Success factors for Digital Transformations in 2020 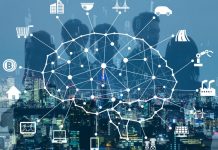 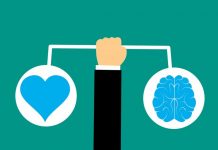 Why Empathy Matters in the Digital Age